This is Ballbags and Handbags traditional Classic collection, What better way to treat a Dilf with a classic traditional combo pack which includes

Ballbags and Handbags traditional Classic look was established back in 2016 when we were just a hidden group which grew so fast.  We wanted our members to connect if they seen the logo out and about and give the group another dimension, we achieved just that.

2017 we were shut down with 183k members, we rejoined and out grew that benchmark with 2 groups which were also shut down later in late 2020 with 215k in each group and most members not knowing there was two groups at the time.

Since October 2020 Ballbags and Handbags came back as BbHb World Wide to put us ahead of the imitations and are sitting  currently at 82k family members with an events group at 45k. Our BbHb family is for ever growing….

There are no reviews yet.

Be the first to review “Ballbags Classic Combo” Cancel reply 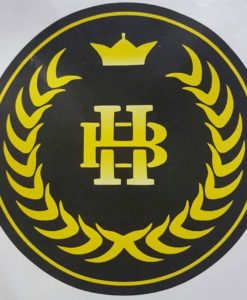 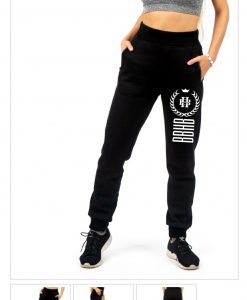 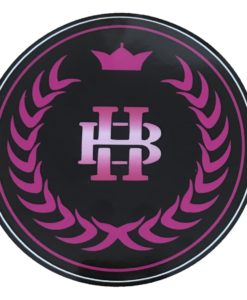 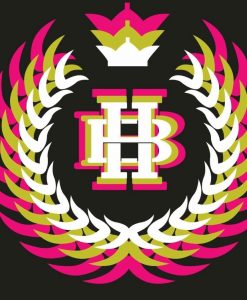 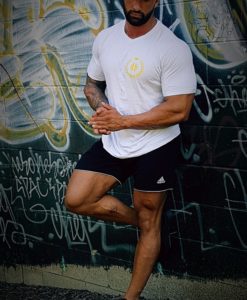 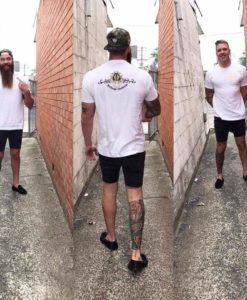 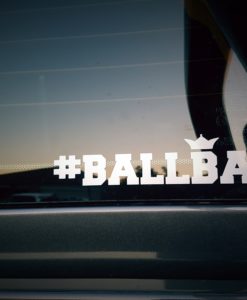 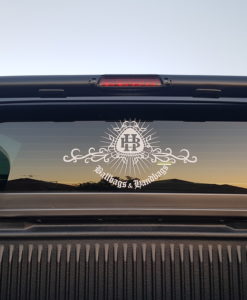 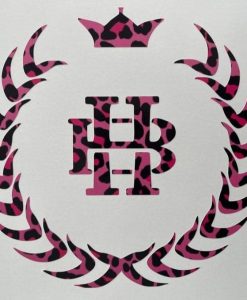